Everything You Need To Know About PVC Plastic

What is Polyvinyl Chloride (PVC)?

Polyvinyl Chloride (PVC) is one of the most commonly used thermoplastic polymers in the world (next to only a few more widely used plastics like PET and PP). It is a naturally white and very brittle (prior to the additions of plasticizers) plastic. PVC has been around longer than most plastics having been first synthesized in 1872 and commercially produced by B.F. Goodrich Company in the 1920s. By comparison, many other common plastics were first synthesized and became commercially viable only in the the 1940s and 1950s. It is used most commonly in the construction industry but is also used for signs, healthcare applications, and as a fiber for clothing.

PVC is produced in two general forms, first as a rigid or unplasticized polymer (RPVC or uPVC), and second as a flexible plastic. Flexible, plasticized or regular PVC is softer and more amenable to bending than uPVC due to the addition of plasticizers like phthalates. Flexible PVC is commonly used in construction as insulation on electrical wires or in flooring for homes, hospitals, schools, and other areas where a sterile environment is a priority, and in some cases as a replacement for rubber. Rigid PVC is also used in construction as pipe for plumbing and for siding which is commonly referred to by the term “vinyl” in the United States. PVC pipe is often referred to by its “schedule” (e.g. Schedule 40 or Schedule 80). Major differences between the schedules include things like wall. Some of PVC plastic’s most important characteristics include its relatively low price, its resistance to environmental degradation (as well as to chemicals and alkalies), high hardness, and outstanding tensile strength for a plastic in the case of rigid PVC. It is widely available, commonly used and easily recyclable (categorized by resin identification code “3”). 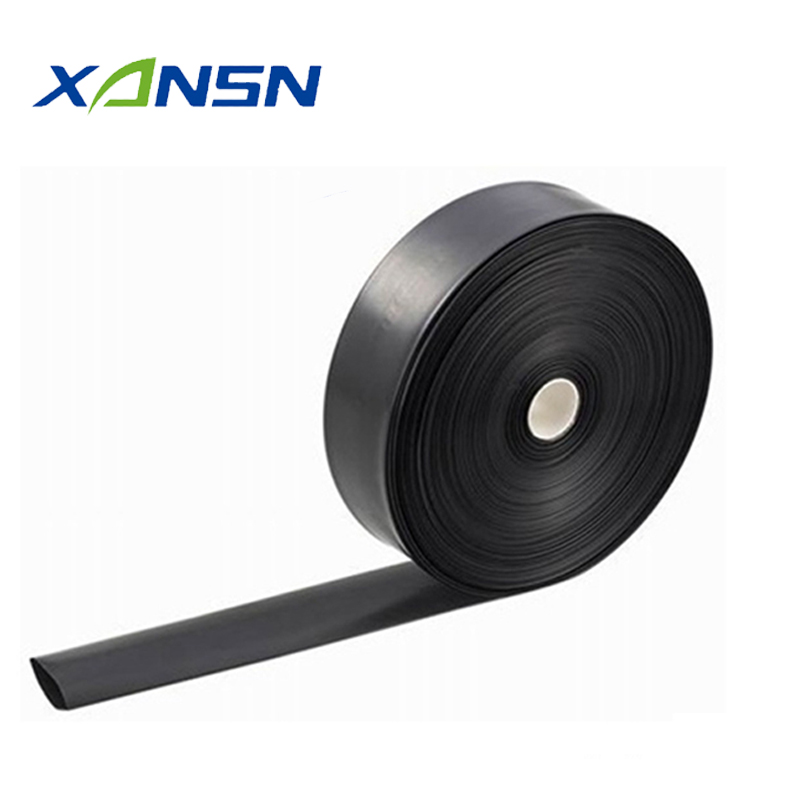 What is PVC used for?

The diversity of PVC applications challenges the imagination. In everyday life, they are all around us. PVC is used for everything from construction profiles to medical devices, from roofing membranes to credit cards, and from children’s toys to pipes for water and gas. Few other materials are as versatile or able to fulfil such demanding specifications. In this way, PVC fosters creativity and innovation, making new possibilities available every day.

Why is Polyvinyl Chloride (PVC) used so often?

Rigid PVC in particular has very high density for a plastic making it extremely hard and generally very strong. It is also readily available and very economical which combined with the long-lasting characteristics of most plastics make it an easy choice for many industrial applications like construction.